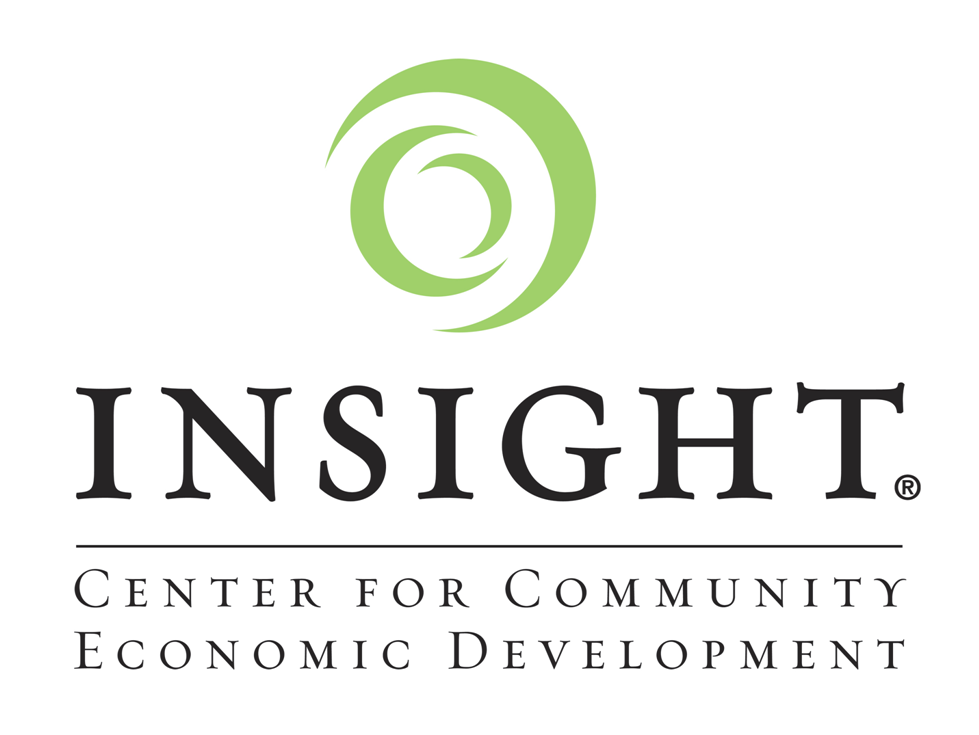 The fact that wealth is somehow distributed differently in the country is a deplorable situation.  The notion that somehow people are so small in their respective thinking that they make decisions to exclude another human being over another simply based on skin color.  we celebrate the strides black civil rights activist have made on behalf of the black portion of the globe.  However, there needs to be an equal amount of celebration paid to white civil right activists who have made strides to lift the white race and those who attempt to act in that good ol’ boy white manner.

The strides black make in government, sports, and commerce is nothing until there is zero discrimination thrown from the shadows of society.  The Jim Crow in your face racism is essentially non visible, however, these acts of separatism were not removed by black civil activist but were taken away by white officials over public and private sector heads.  Whites are rarely targeted as the problem when it comes to celebratory activities such as Black History Month and Reverend Dr. Martin Luther King, Jr. birthday holiday.  there is no MLK day without apartheid perpetuated by whites.  There is no need to recognize black history if there were greater parity in American history educational curriculums.

We have to point fingers at the problem in order to correct the wrong.  tainted minds have to be energized to be fair.  The cheaters have to be corrected and given some kind of recognition for the correction.  Those people who live nearly a lifetime under the influence of a terrible substance are given high praise once they reach sobriety, even if just for a week.  American religion is based of recognizing people who repent, yet little is said to those who realize the way of their racism wrongs and turn to a life of acceptance, tolerance, and fairness.

The USA and other countries have to better engage in a social change day where people can gather and learn what racism and evil looks like.  Designating scholarships to certain zip codes overs perceived less desirables zip codes is an evil.  Taking aim at poor communities for higher interest loans is a sin.  Those who one day are awakened to the hidden wrongs should be cleared of the disparity acts and the society can better appreciates how to get to this desired equal society.